Maine Muzzleloader Hunting Season – Only muzzleloading firearms that are 40 caliber or greater and capable of firing only a single charge. Muzzleloading firearm means a firearm that is capable of being loaded only through the muzzle; is ignited by a matchlock, wheel lock, flintlock, or caplock, including an in-line caplock or shotgun or rifle primer mechanism; has a rifled or smooth-bored barrel capable of firing only a single charge; propels a ball, bullet, or charge of shot; and may have any type of sights, including scopes.

** A non-resident who owns 25 or more acres of land in Maine and leaves land open to hunting, holds a valid hunting license, and is not otherwise prohibitedby law, may hunt deer on the Resident only day, anywhere in the state. A verification form must be completed and can be located on the Hunting License Information page.

During the Maine Muzzleloader Hunting Season, hunting of antlered deer is legal throughout the State .

Hunting of antlerless deer (a deer that has no antlers or has antlers less than 3 inches in length measured from the skull) is prohibited except by special permit during both the firearms season and the muzzleloading season.

In WMDs where no any-deer permits are issued, archers and junior hunters are also not allowed to harvest antlerless deer.

This information is subject to change, for more information visit: https://www.maine.gov/ifw/ 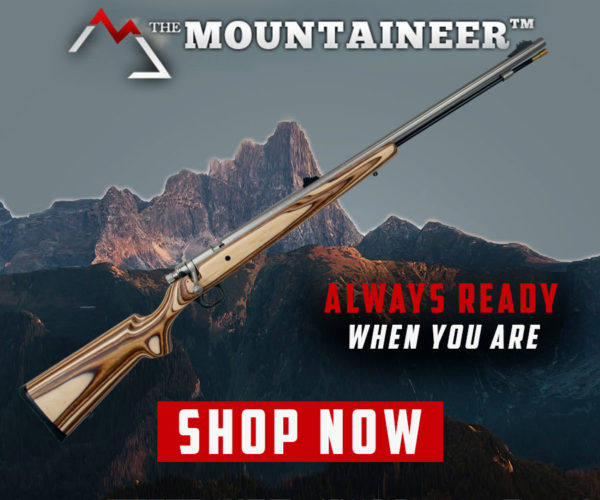 Back to all states

Buy a muzzleloader in Maine online!