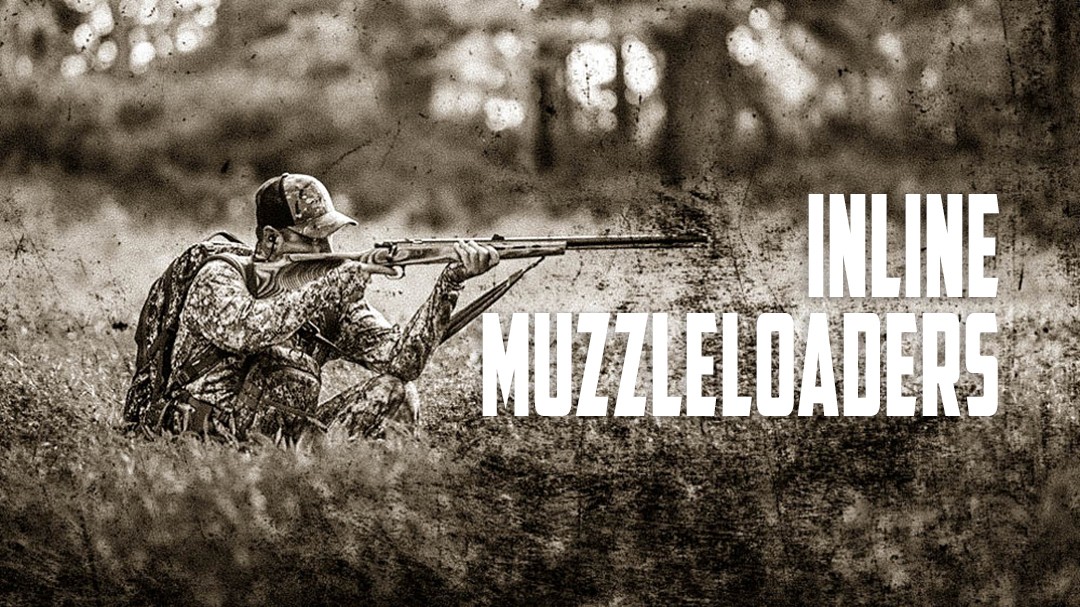 WHAT TO KNOW ABOUT MUZZLELOADERS

What are the differences between traditional muzzleloaders and today's?

Many newcomers to the muzzleloading world are unsure of how original muzzleloaders compare to today's. When people think of a muzzleloader, the first image that comes to mind may be of an old western film scene, starring a cowboy or sheriff who takes a bit of time to tap down his gun powder only to have the rifle jam while the outlaw escapes, but cut to that same scene four centuries later, and the situation is quite different.

The main variation between the original versus the new inline models has to do with the gunpowder's point of ignition. In a traditional muzzleloader, a flintlock mechanism or a percussion cap was used to create the spark needed to ignite the powder, propelling the bullet out of the barrel. That spark moved from the side of the rifle through a tiny channel called a "flash hole" to reach the powder. The cowboy's dilemma was moisture that often interfered with the ignition process. In the words of the old-timers, it was like trying to light a match in the pouring rain

Tony Knight's innovative inline concept had an ignition system that provided a short, direct pathway for the small spark to move from the percussion cap to the powder. By doing that, Knight placed the ignition system directly in line with the powder charge. He then added a small nipple that accepted a 209 shotgun primer rather than the number 11 used on the traditional muzzleloader. Knight's inventions gave shooters a rifle that was much more consistent and that eliminated many of the challenges associated with the older models. Knight's vision was taking shape but he was not finished. He added a barrel to the inline that could provide a 1-in-28 rate of twist, which increased the accuracy and distance of the bullet, and he placed his inline improvements on a stock that looked and felt much like a modern bolt-action rifle and had the accuracy of a normal cartridge rifle.

At a time when innovation was most needed, Tony Knight forged the way for future shooters when he combined the beloved concept of the traditional muzzleloader with a vision that redefined the muzzleloading experience and revitalized the passion held by enthusiasts both then and now.

Today, inline muzzleloaders can be found as low as seventy-five dollars but can also climb into the two thousand dollar range, which often is a source of confusion for buyers who do not fully understand the differences in the various models available.

Without a doubt, models and styles of modern inline muzzleloaders have changed immensely since the invention of the muzzleloader 400 years ago. Even the past twenty years have brought changes in styles. We at Knight Rifles embody the muzzleloader experience in a way that truly understands those changes, and we are here to assist all our customers by striving to educate first-time buyers about the various models we offer and the differences between the traditional and modern models, as well as the benefits offered by the new inline versions. Certainly, the love for muzzleloader hunting has continued to grow since Tony Knight's innovations that created the true gem we at Knight Rifles take so much American-made pride in offering today!

The muzzleloader has been around for nearly 400 years.